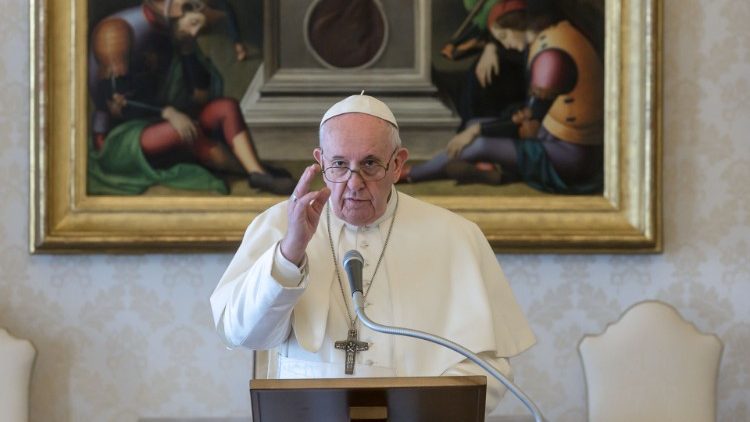 Today, Friday, March 27 at 6:00 p.m. (Central European time) Catholics from around the world are invited to join spiritually, through the media, the Pope, who will preside over a moment of prayer from the Basilica cemetery de San Pedro, with the square empty, as he himself announced:

"We will listen to the Word of God, we will raise our supplication, we will adore the Blessed Sacrament, with which in the end I will give the Urbi et Orbi Blessing, which will be joined by the possibility of receiving the plenary indulgence." Pope Francisco.

These media have announced the online broadcast: 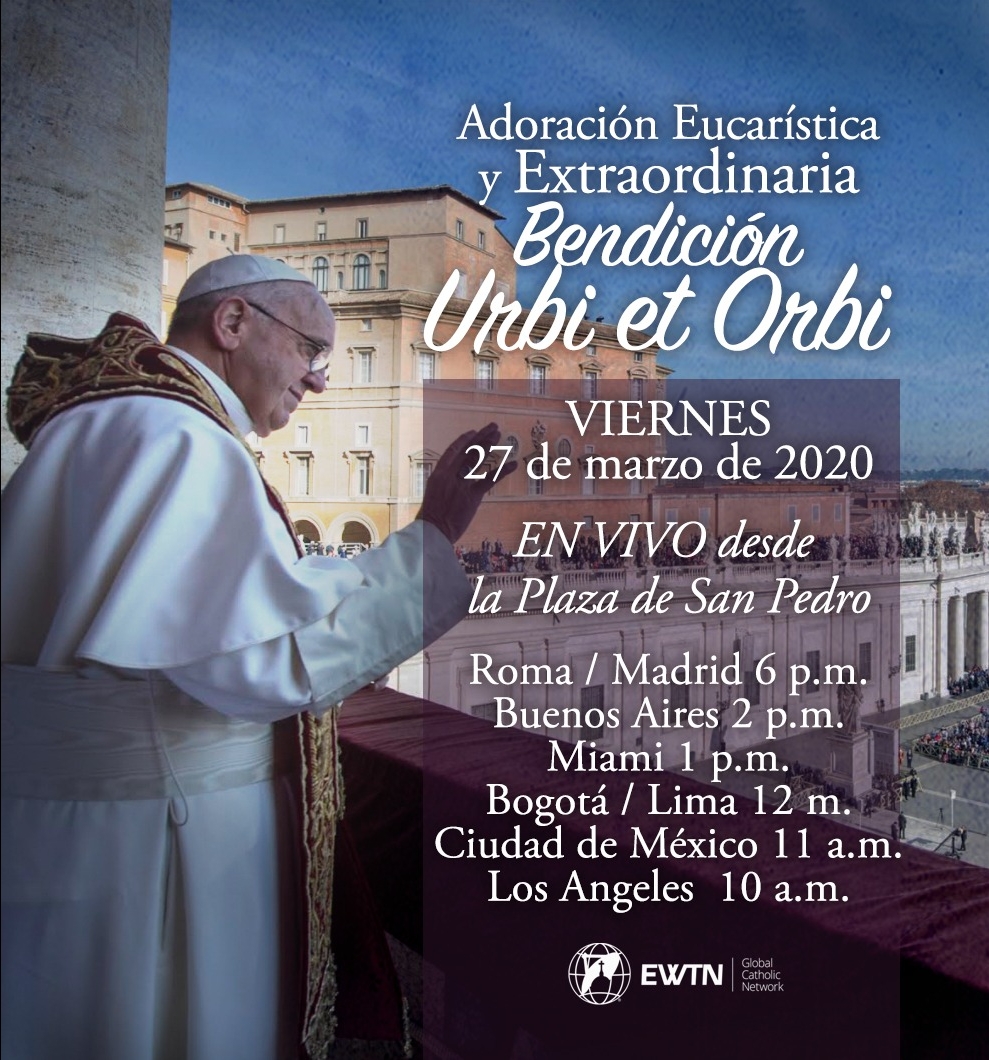 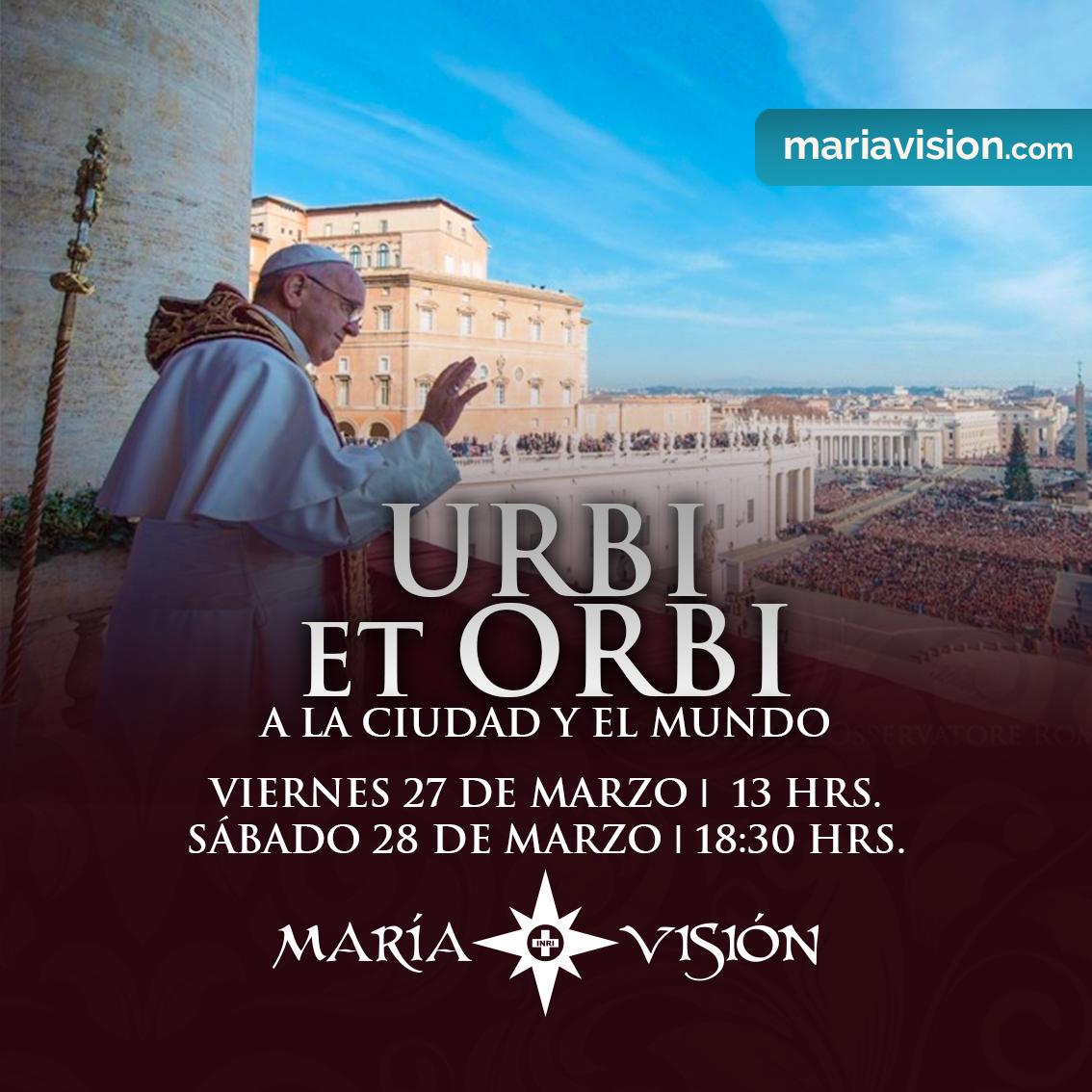 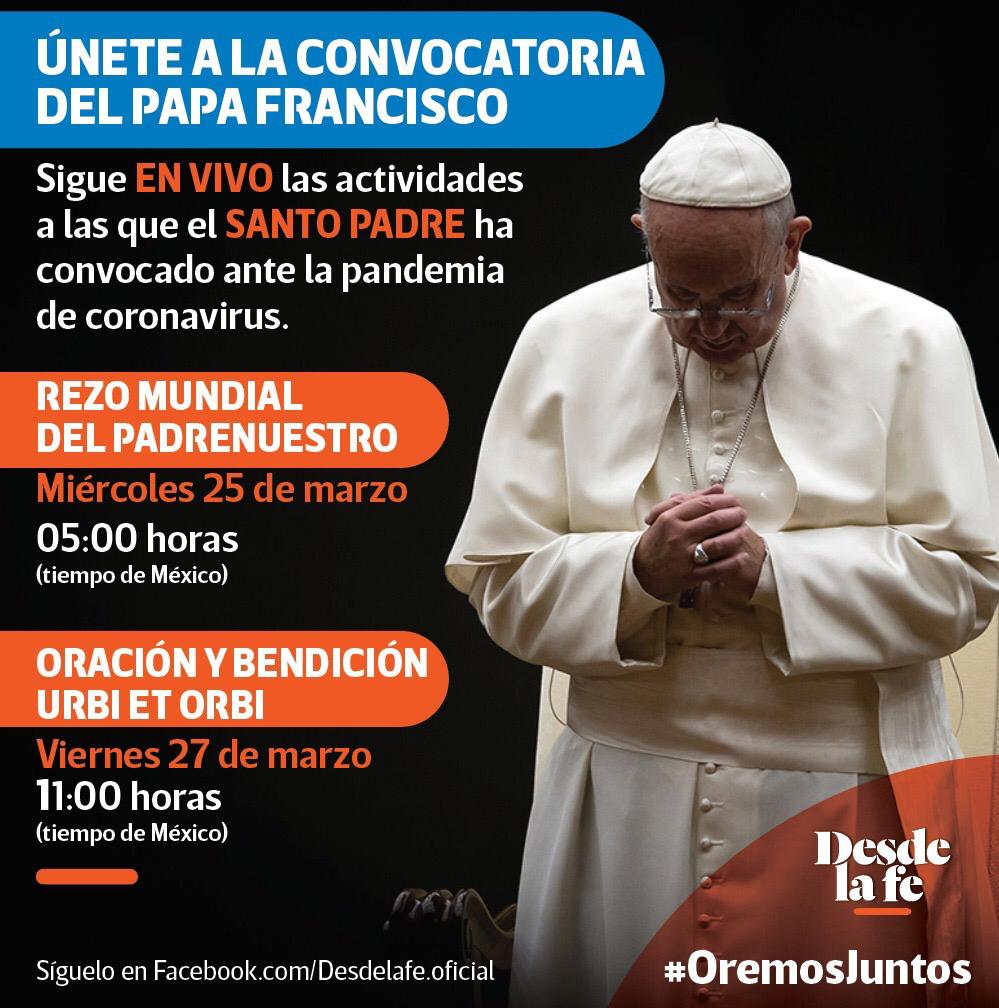 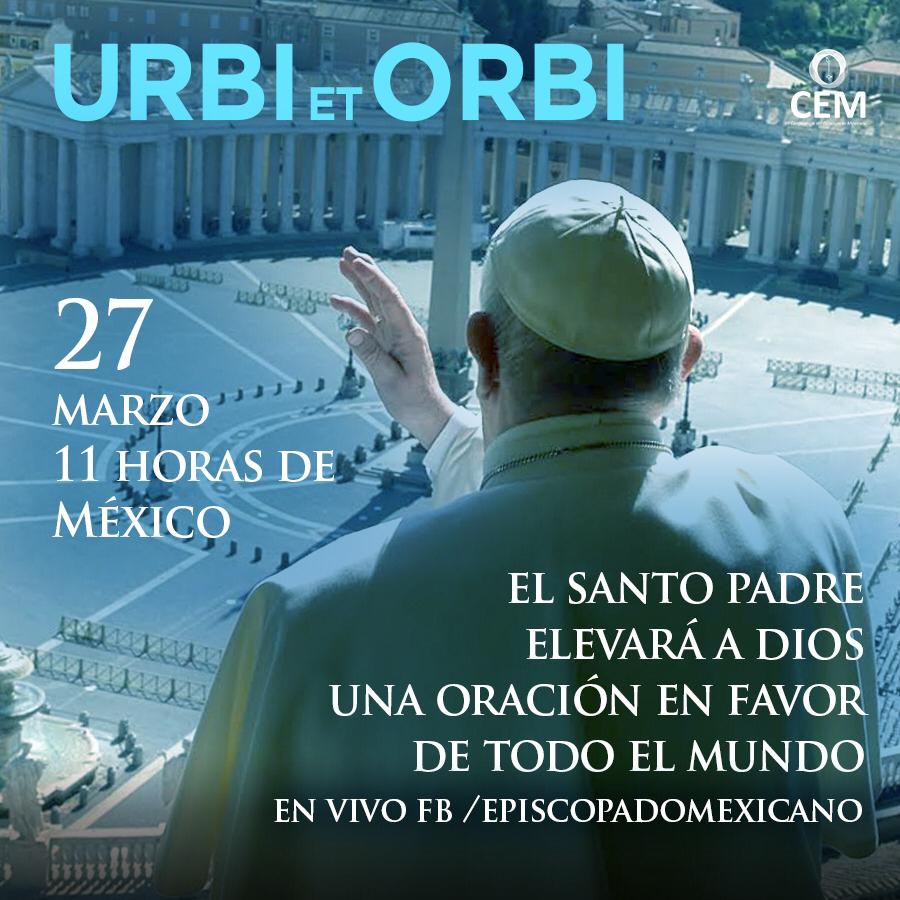 We thank our collaborators 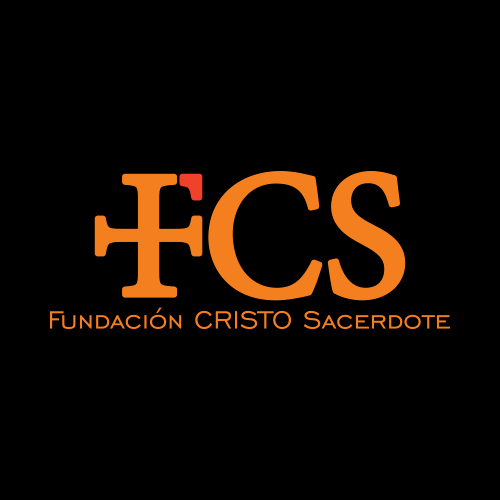 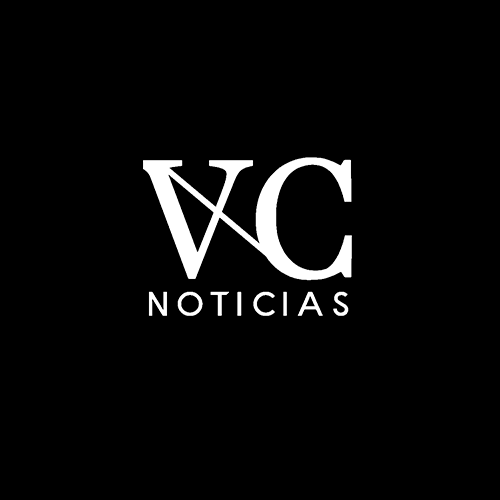 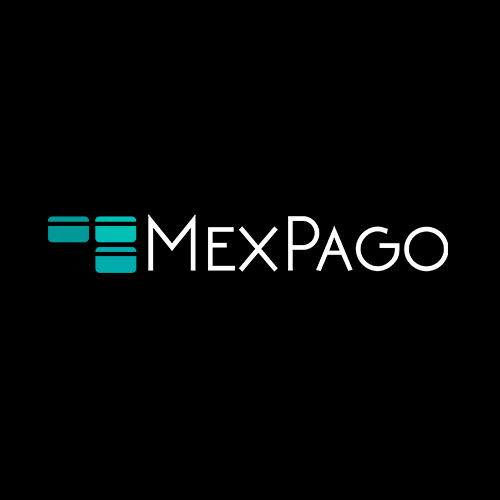 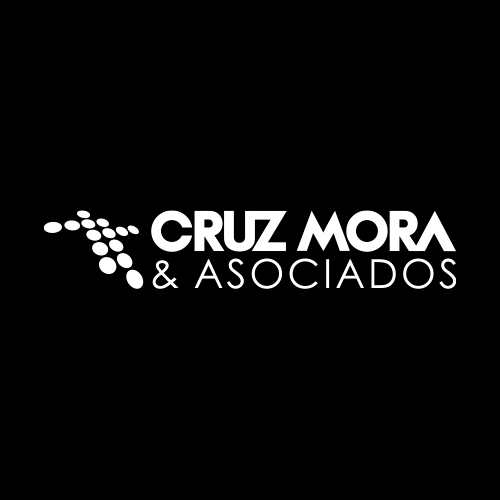